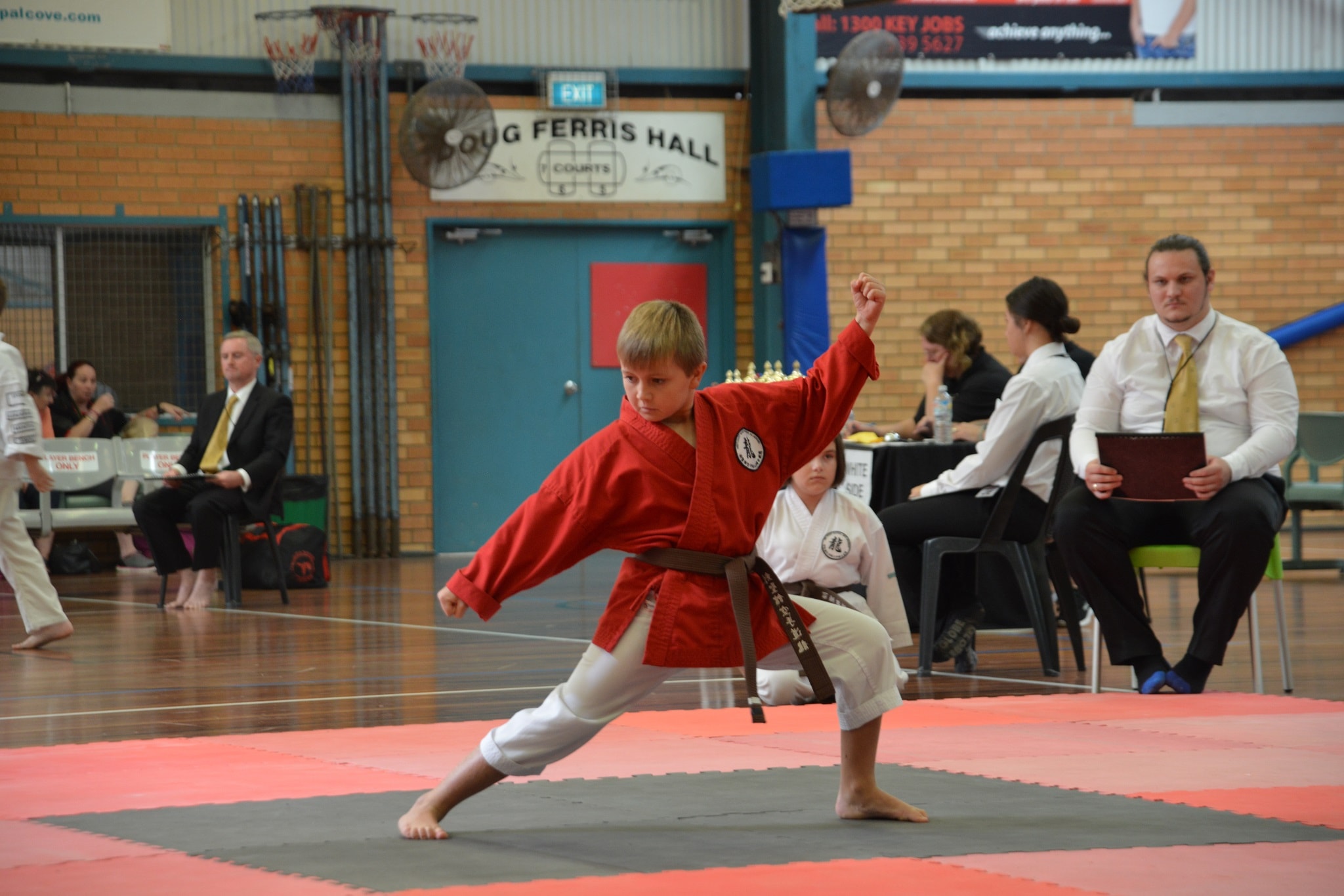 10 of the Academy's students made the trip to compete against over 80 competitors in numerous divisions including sparring (Kumite), Kata, Kobudo (traditional weapons), Sumo and Sword combat. The Academy's students cleaned up placing in all their respective events many coming away with multiple 1st, 2nd and 3rd places.

"I am very proud of the way my students conducted themselves. They all competed to the best of their ability showing respect to all other competitors." - Shihan Mick Fardell

As well as competing two senior students took the plunge and joined into officiating, Lexie Williams and Jesse Merrick. Having both met the requirements, which included an exam and seminars before the tournament, these two students showed exceptional courage and commitment. Sensei Brock Thomson a Senior Instructor at the Academy and Regional Director for the Port Macquarie/Newcastle Regions of AMAC said, "To officiate as well as compete is a big job. It makes me proud to see students of mine trying to go above and beyond."

With Newcastle regional round coming on the 6th of May and Port Macquarie just around the corner, it looks like its going to be a momentous year of competition.

Check out the pics below! 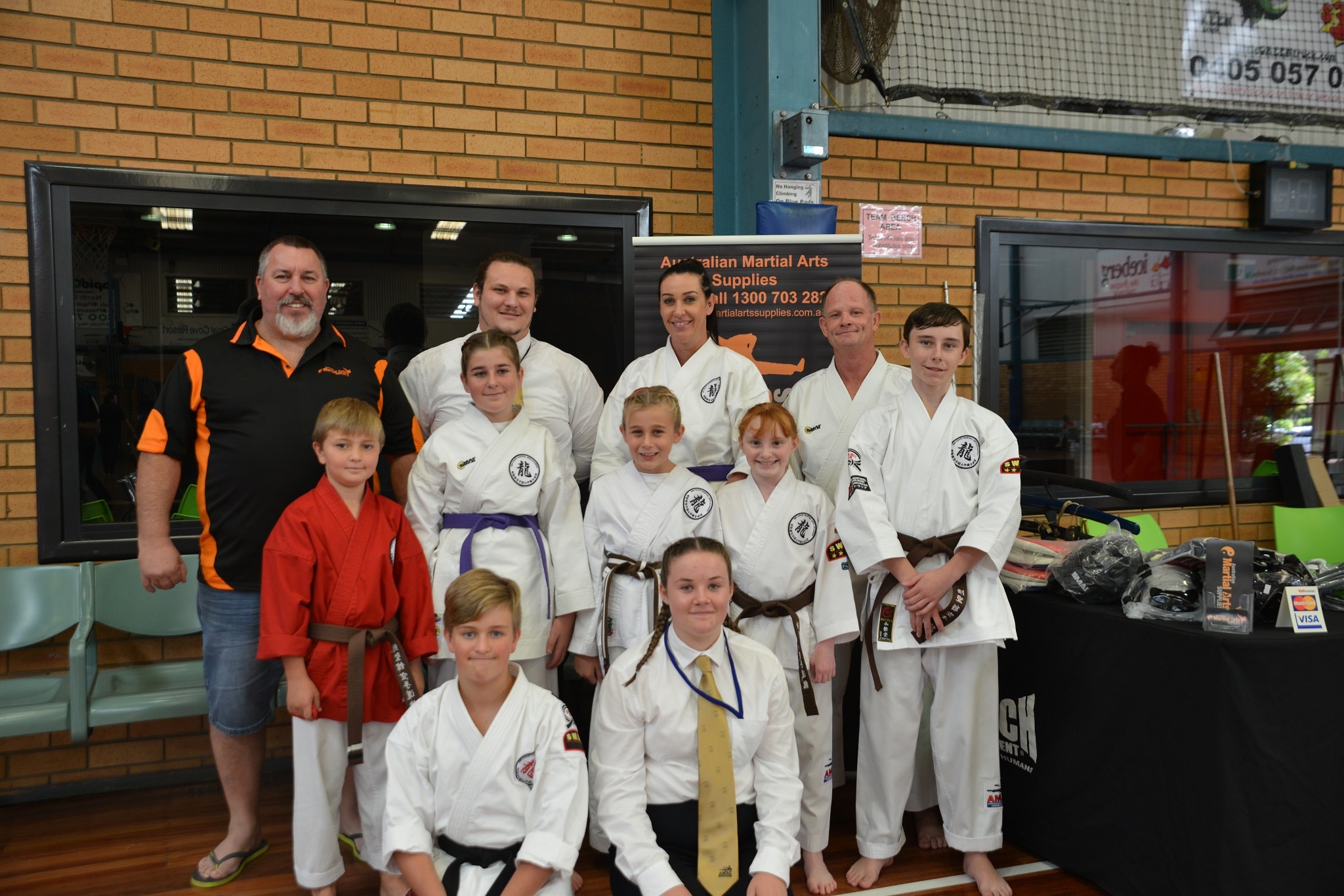 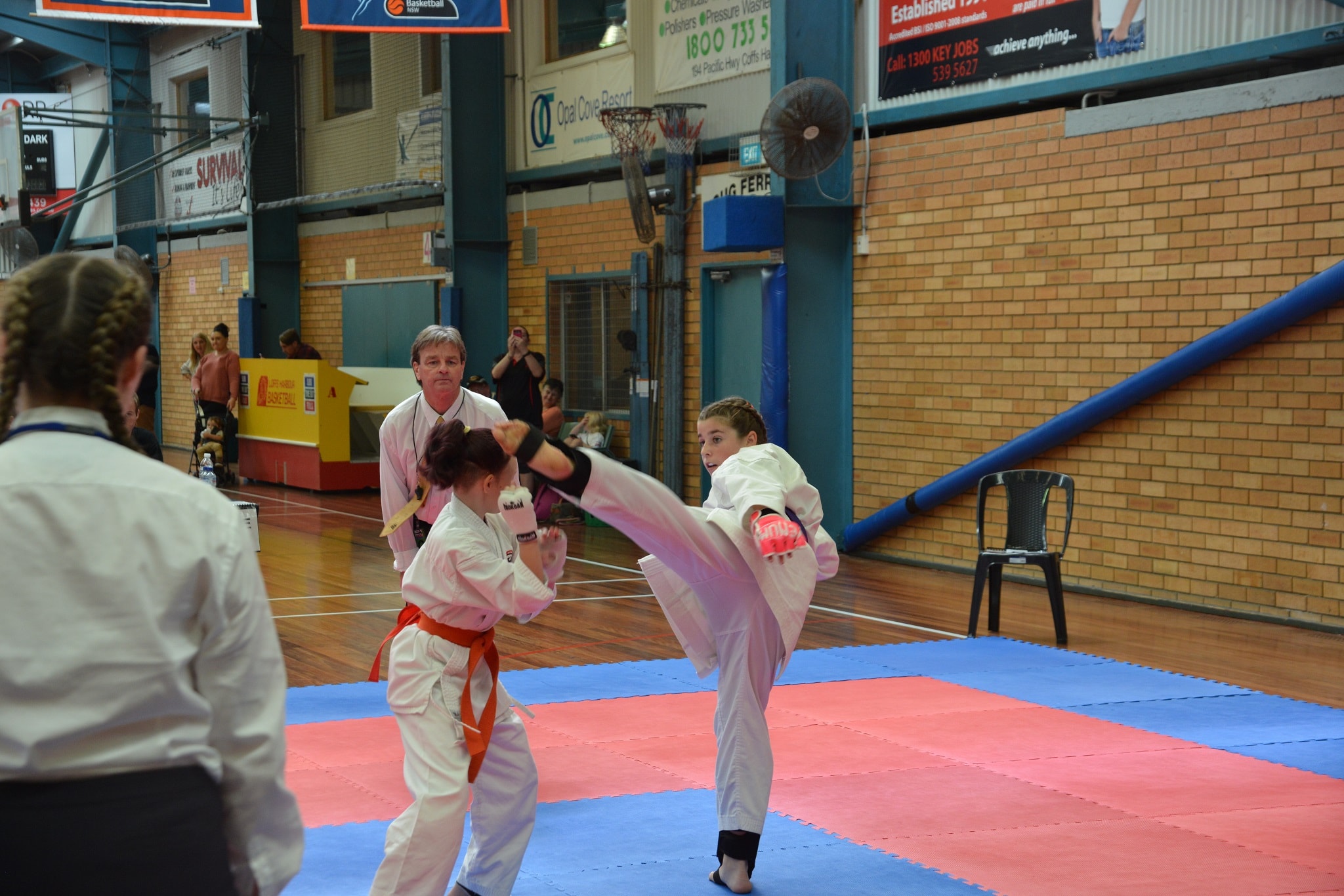 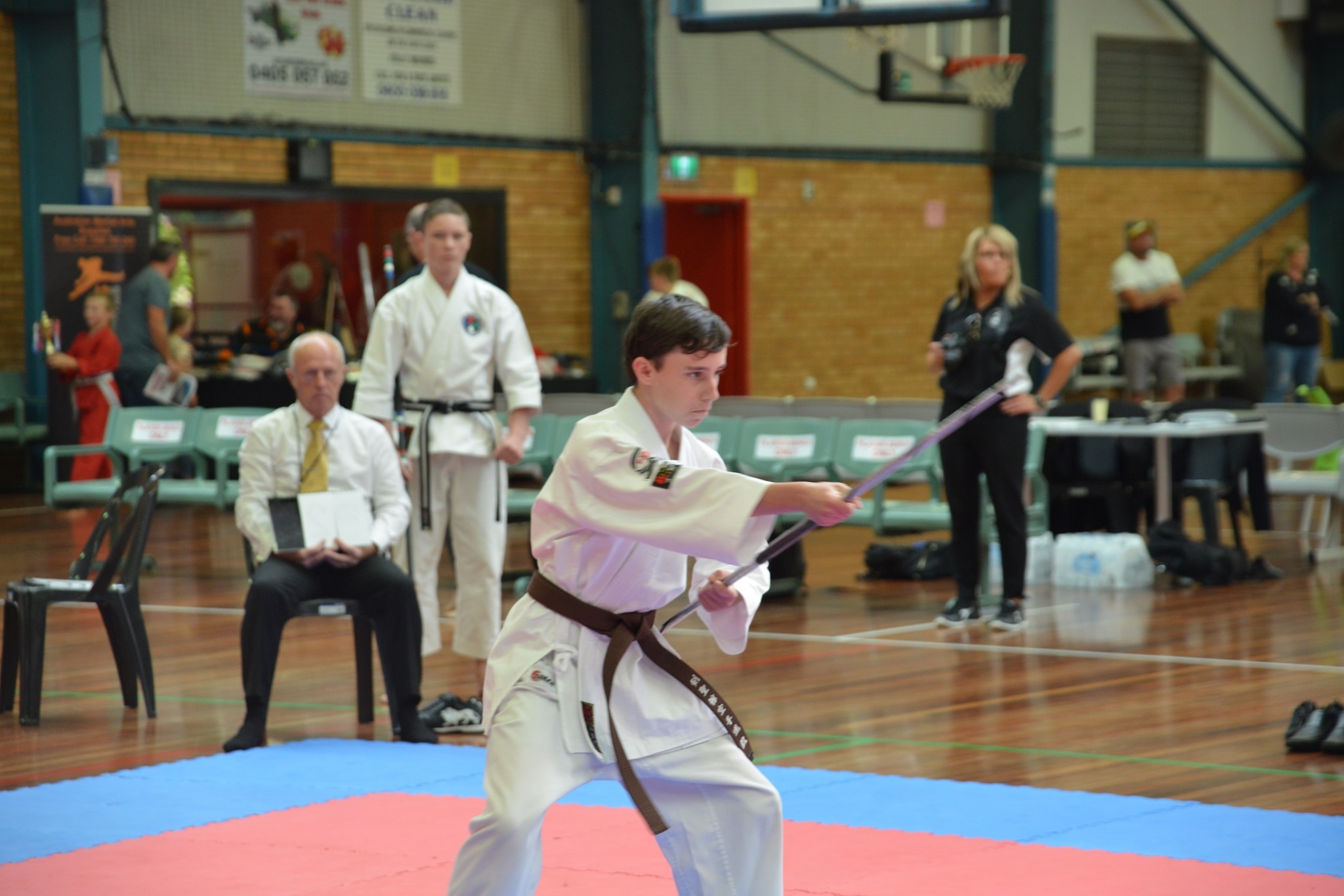 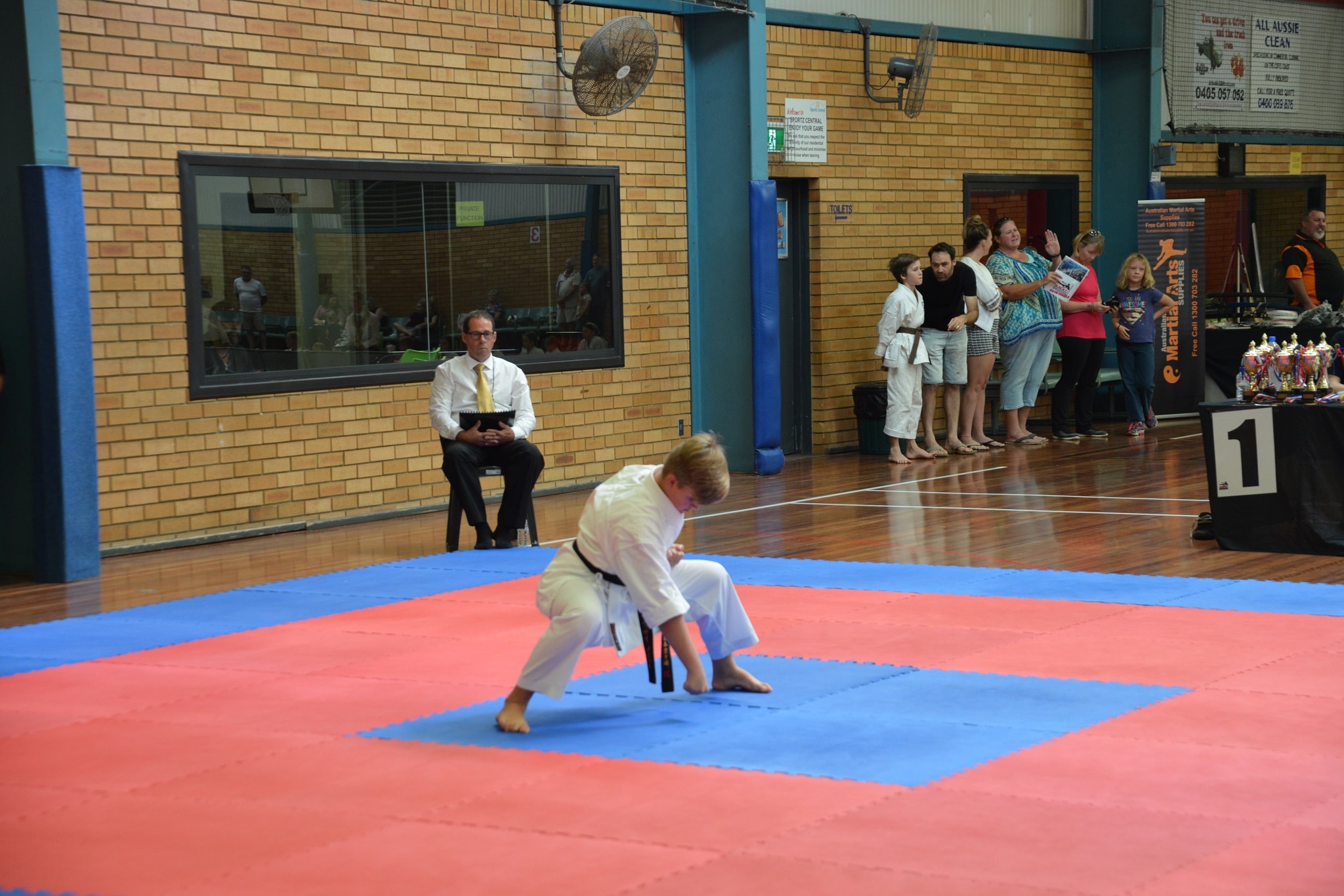 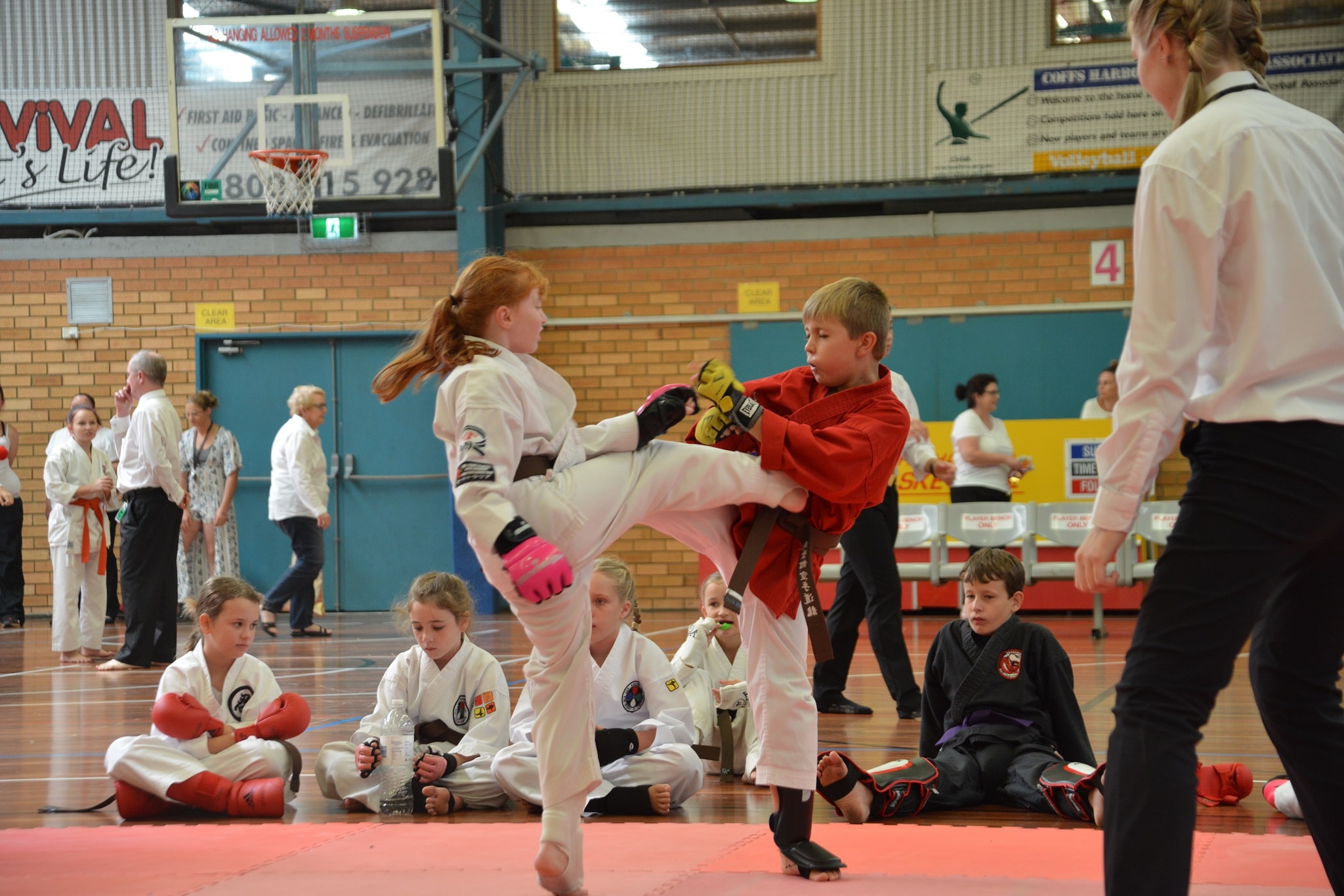 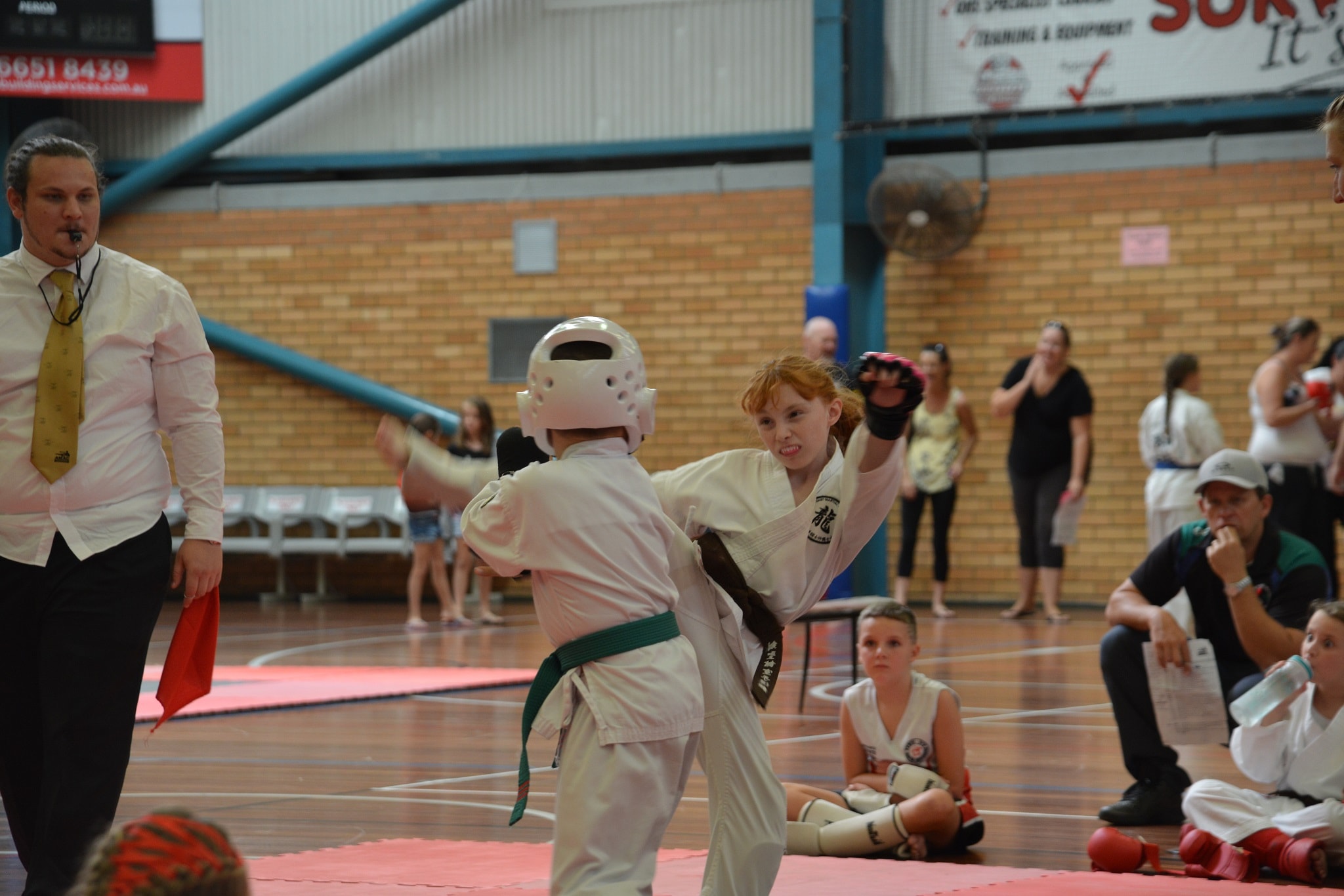 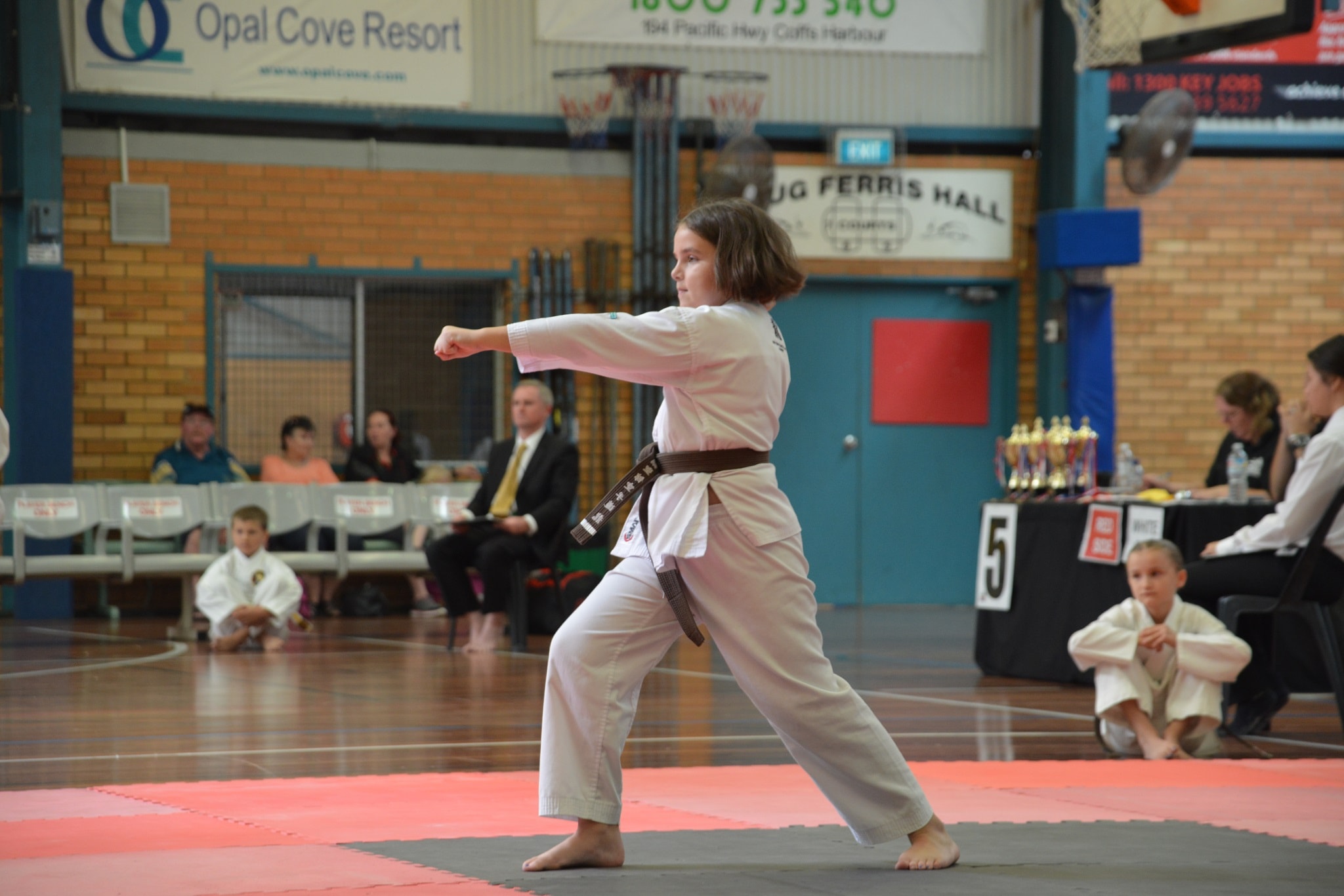 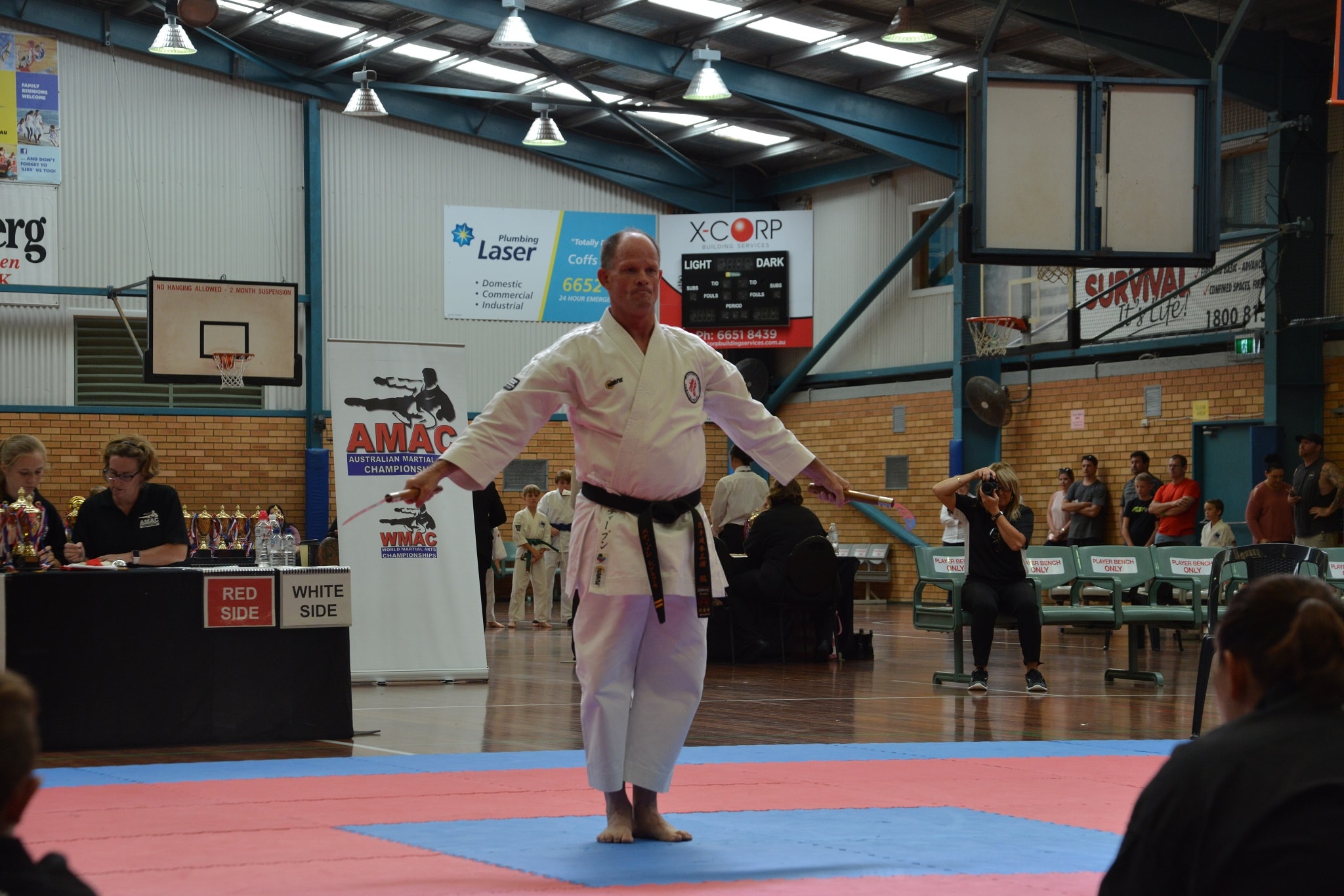 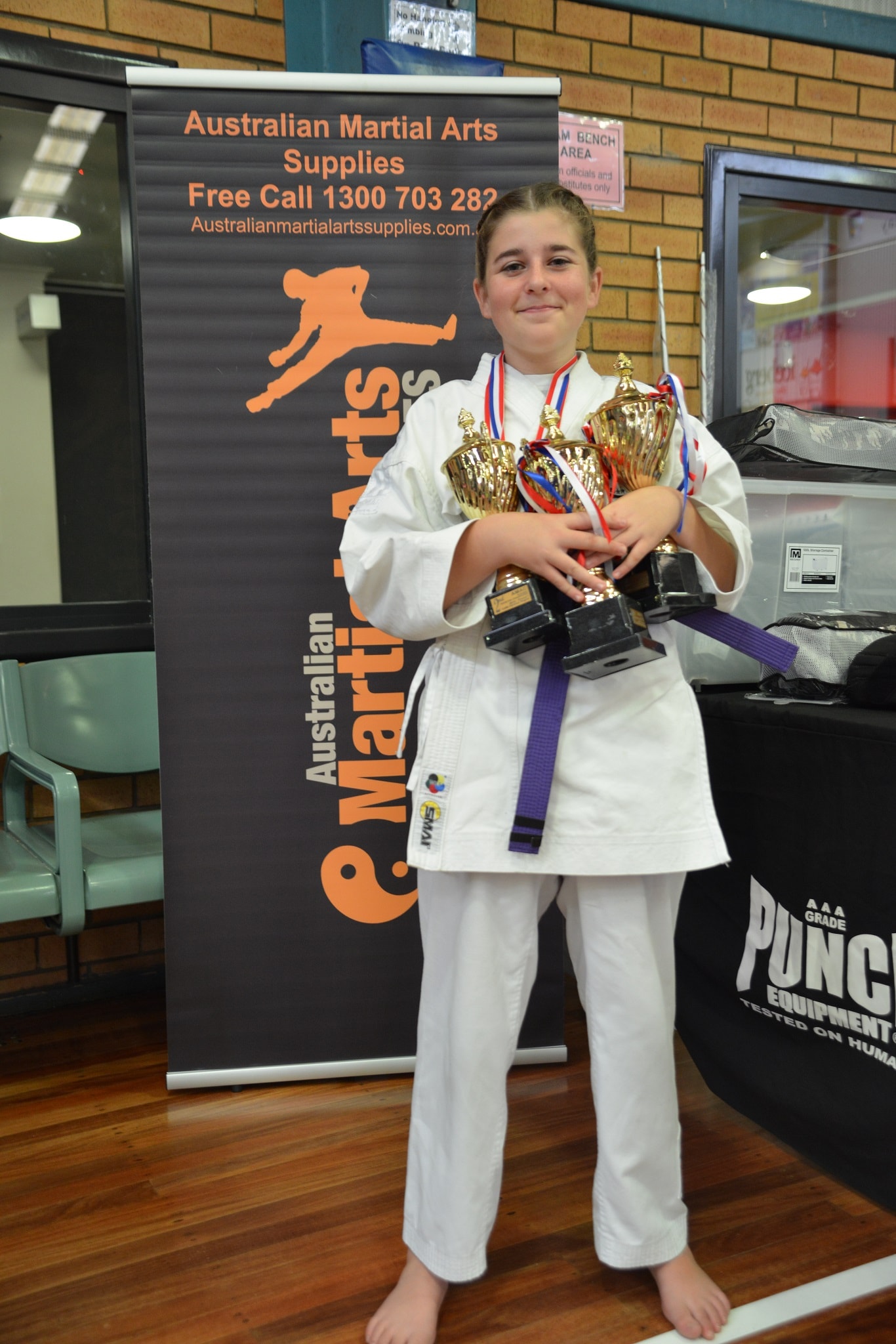 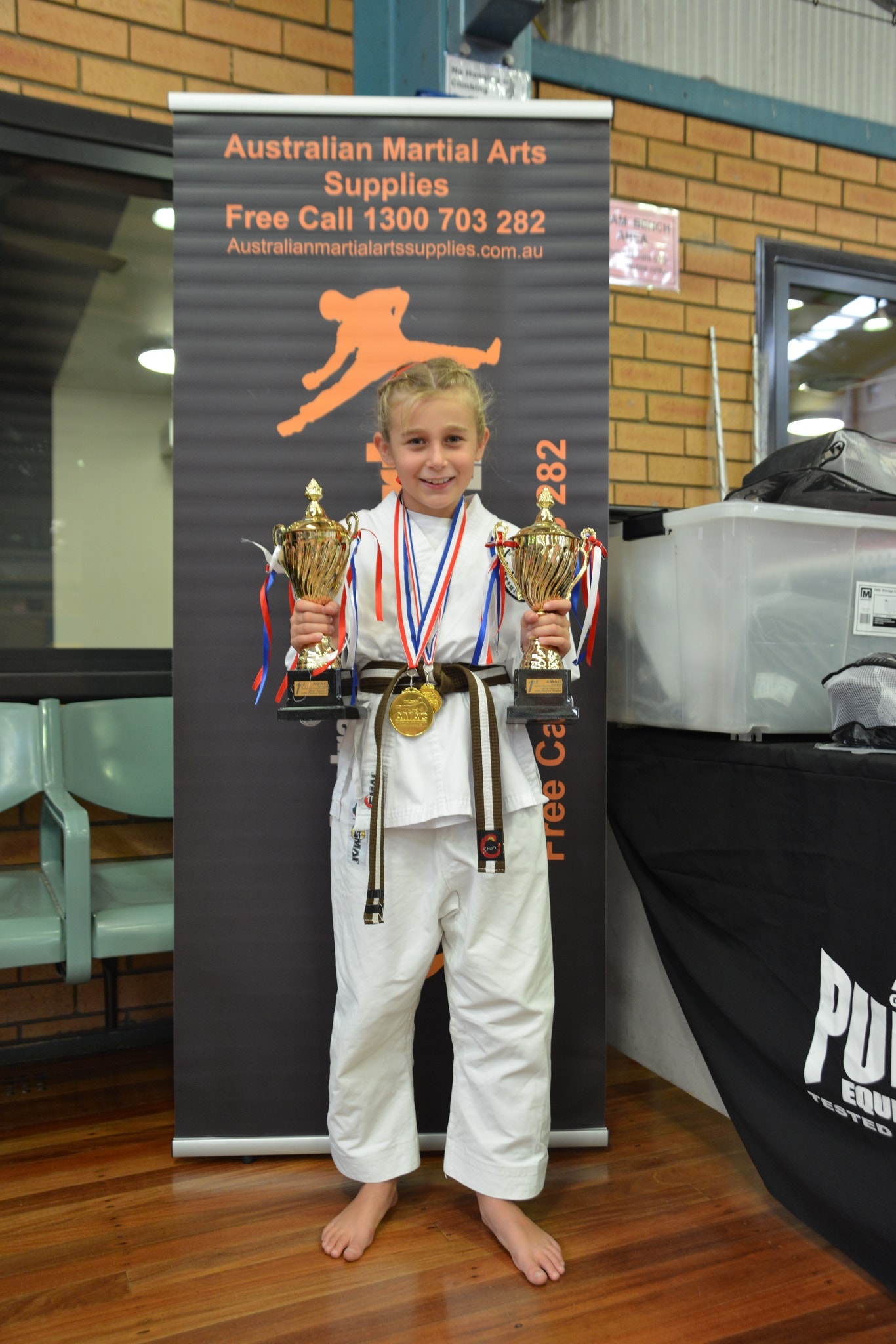 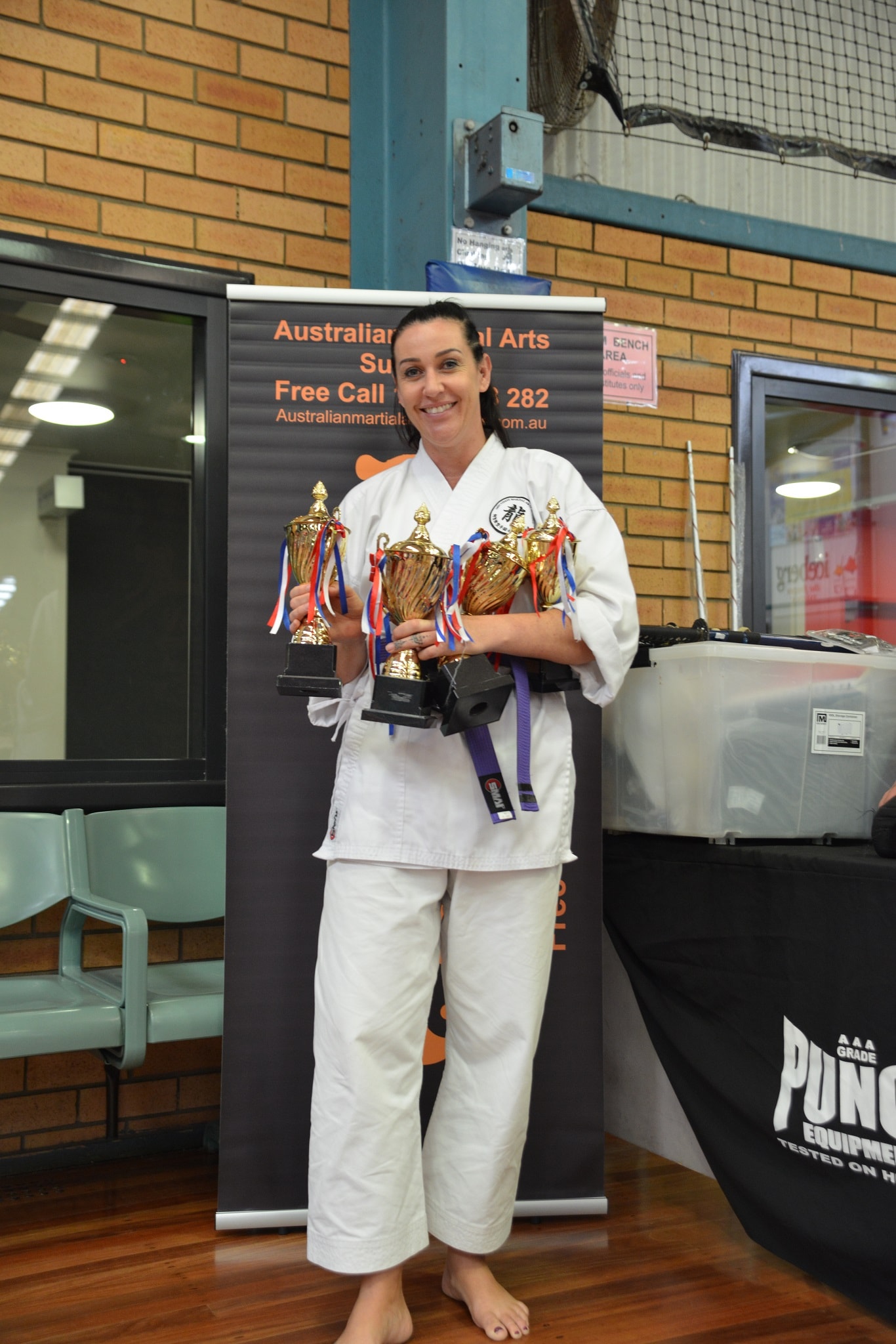 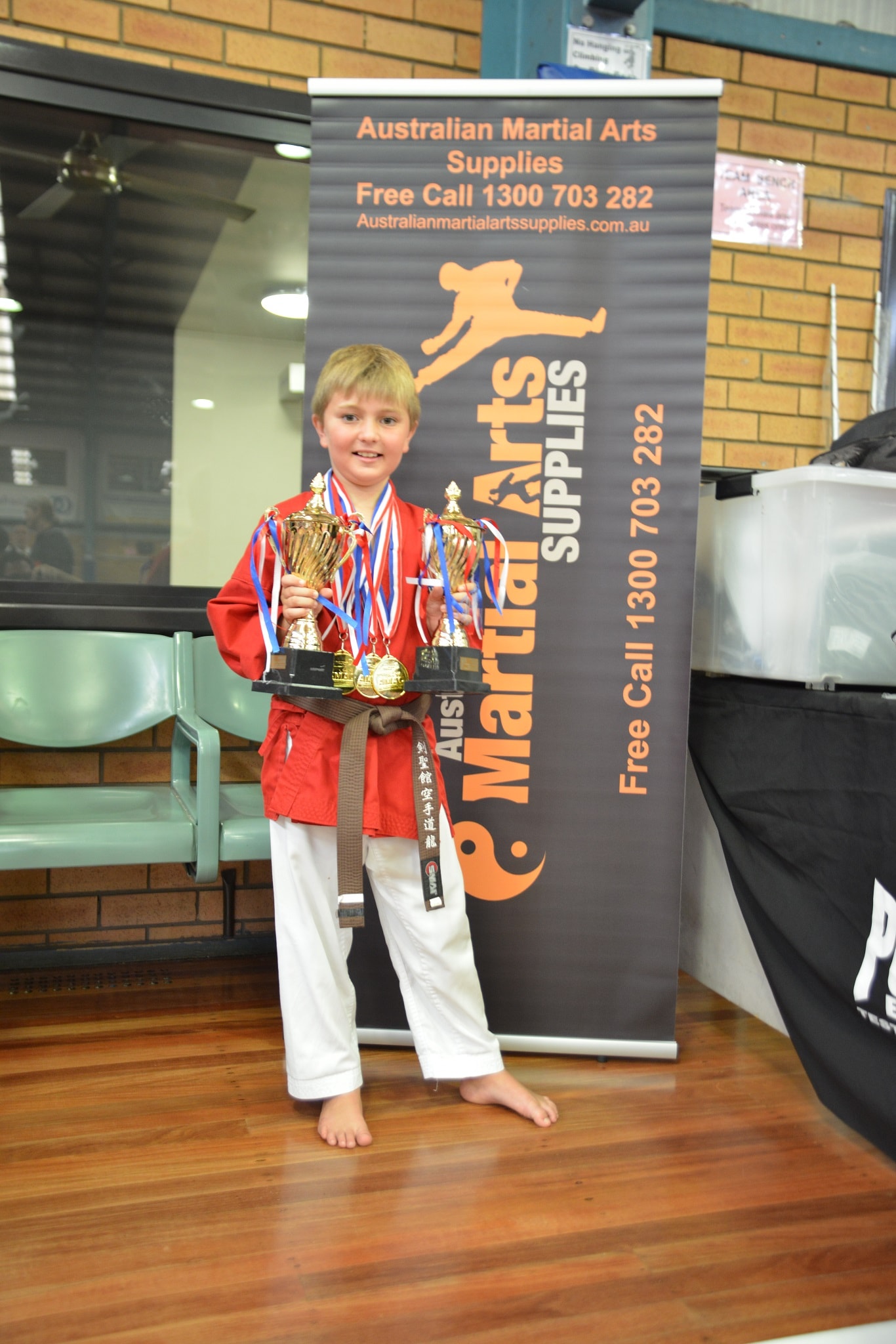 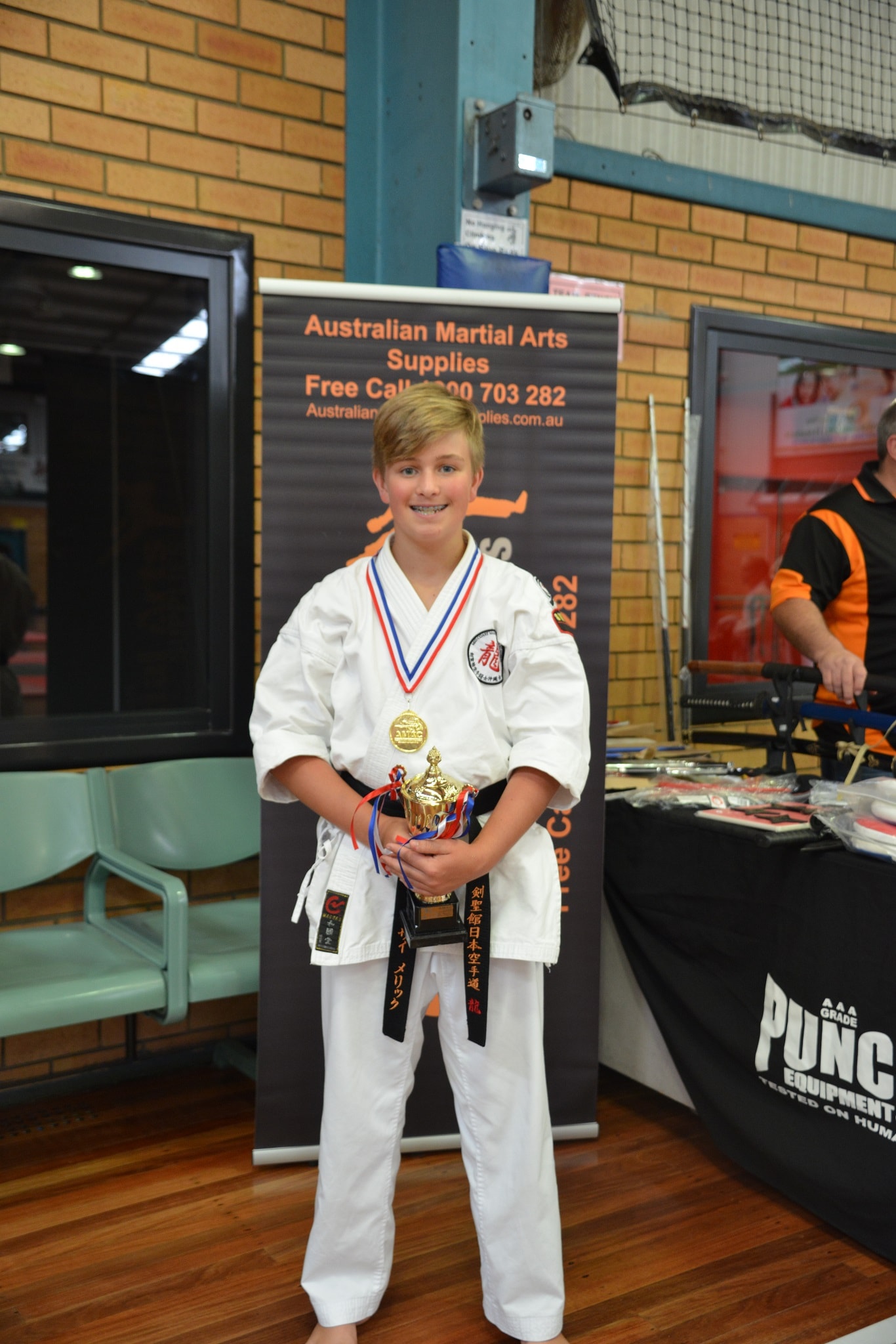 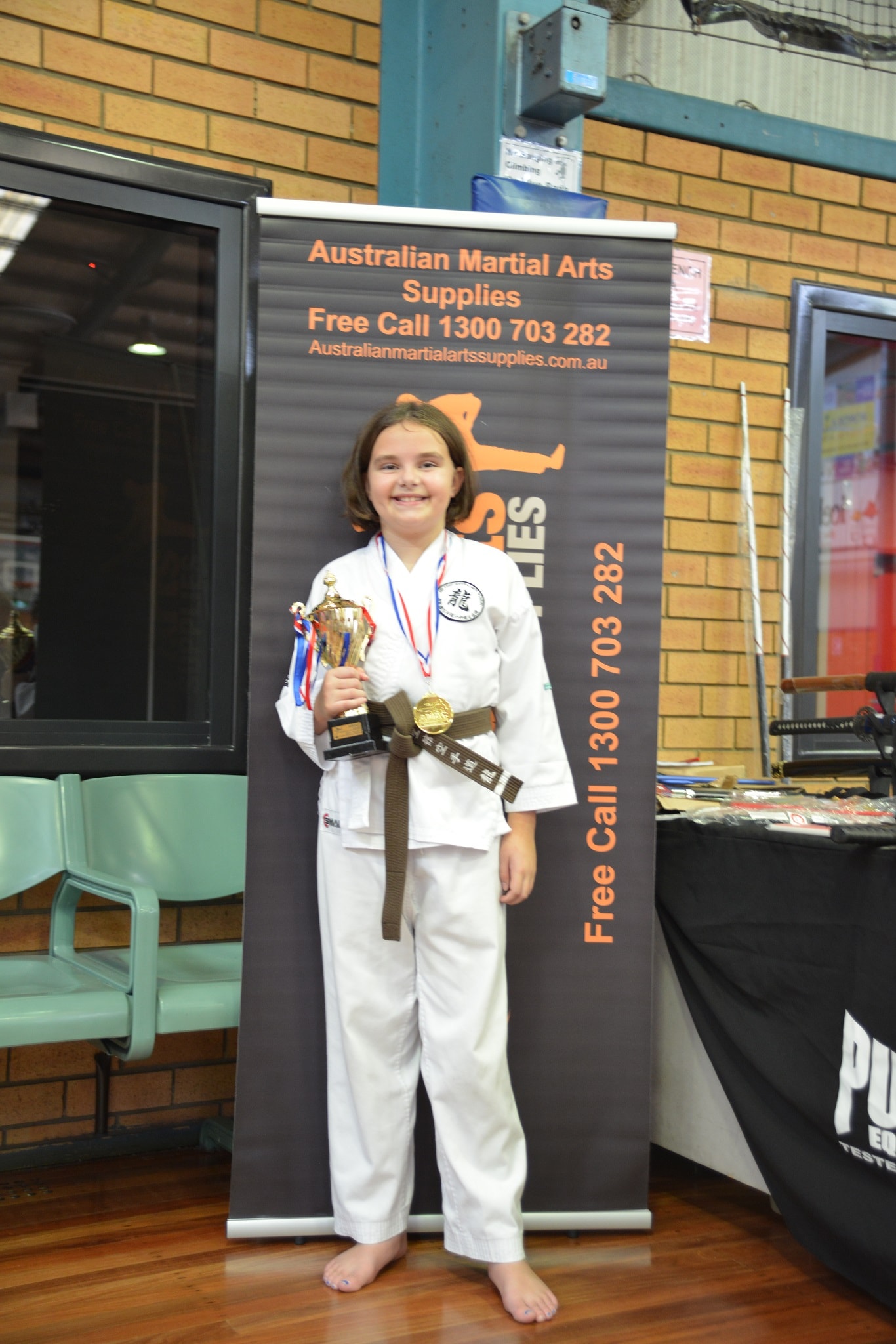 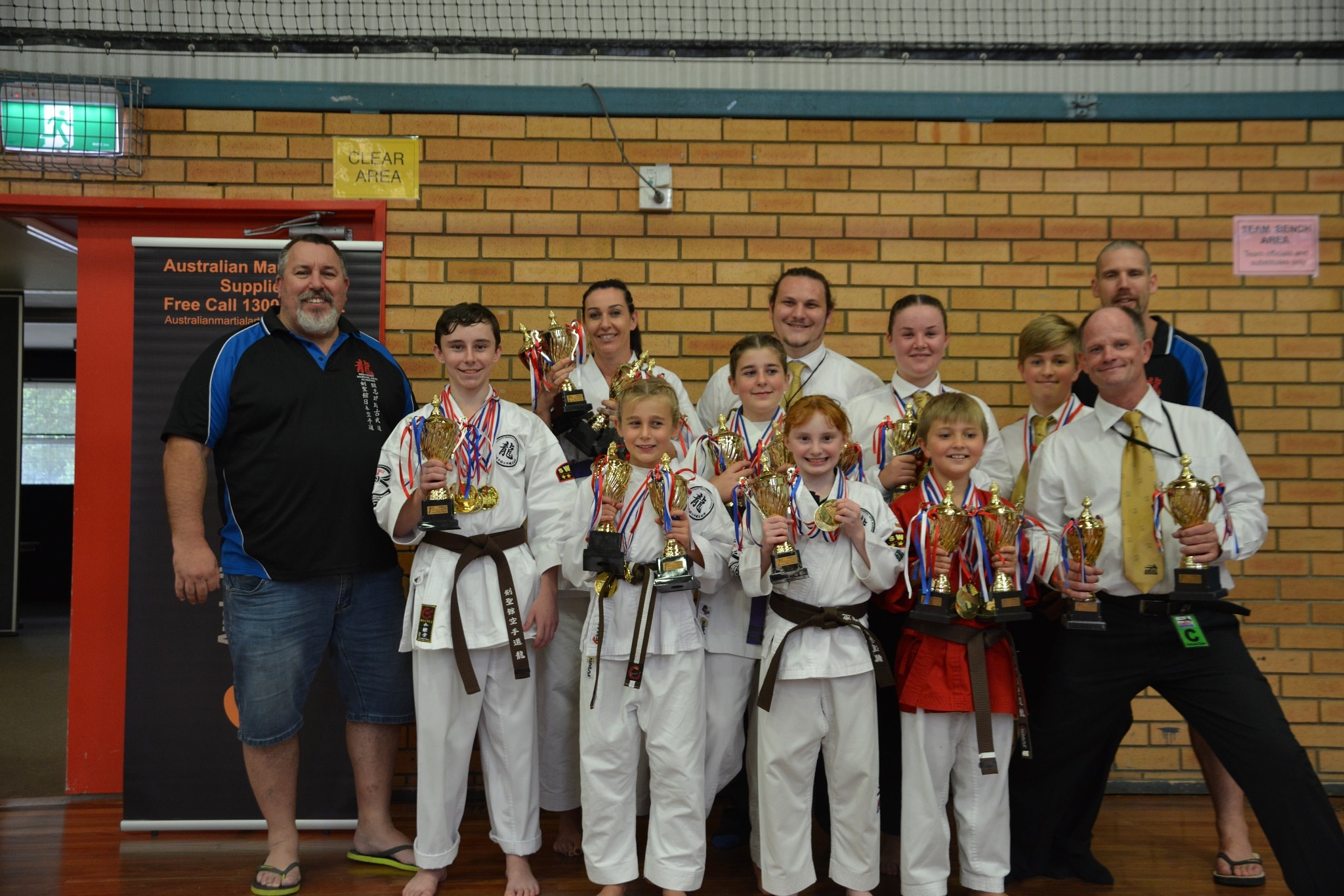 Try out any of our classes over 2 weeks!